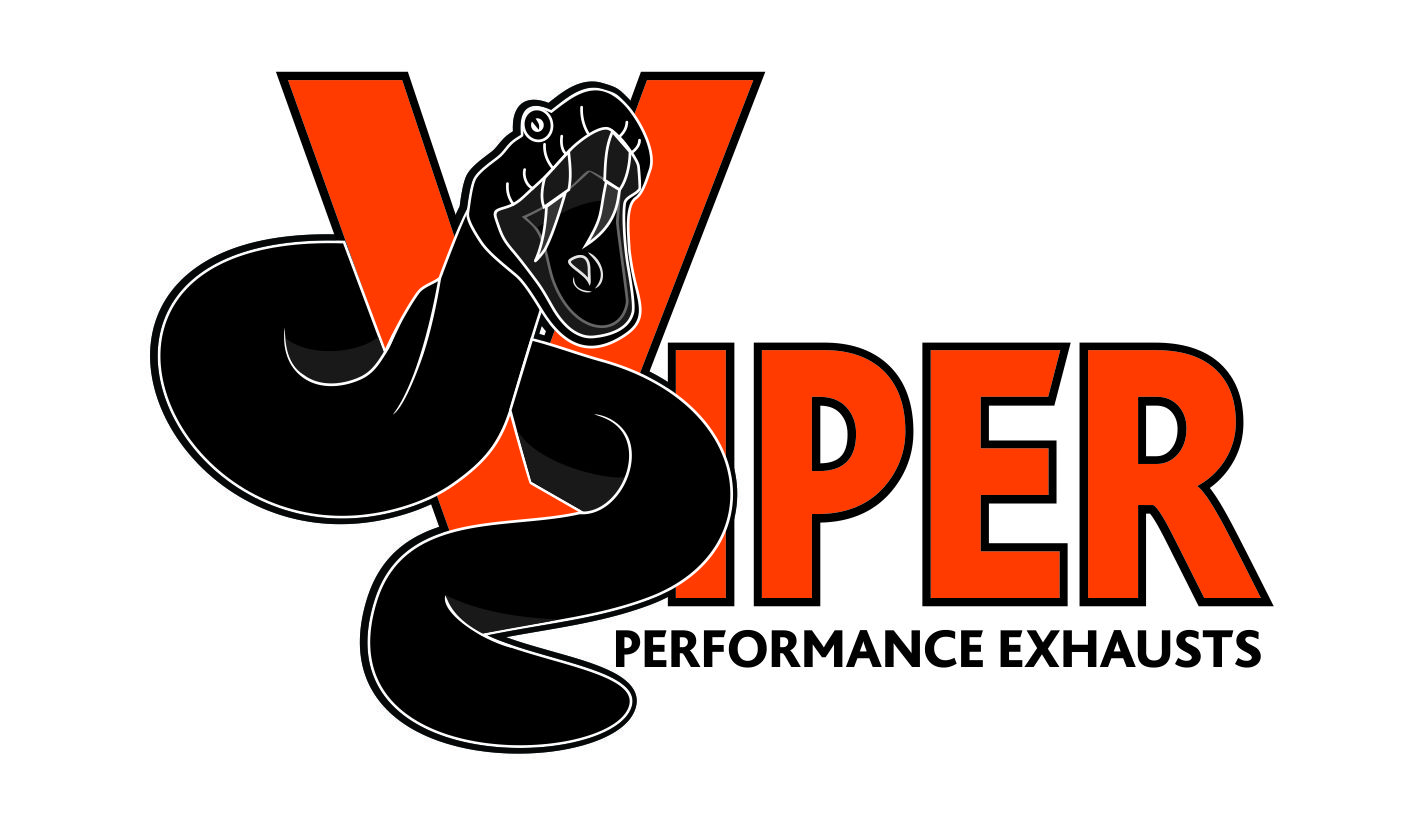 Equal length header pipes – One of the most frequent queries is on the issue of header diameter and length. I was introduced to the intricacies of exhaust design and tuning in the early 70’s, being involved in race preparation of two stroke 50’s, 125’s, 250’s and 350’s : and even then, already there were questions about equal lengths of headers, tapered headers and diffusers on multi-cylinder two stroke engines. Since day one of four stroke exhaust tuning the question of equal header-pipe lengths has been posed almost daily. There are two types of customer re-actions to my answer regarding the unequal length headers of the branch which we are about to fit to his car.

First you have the customer who insists on equal length headers because his “mate”, a super-tuner of note said so, and so did his other “mate” who races or prepares race engines, and he read about it in some publication, or he picked it up on the internet. Eventually he settles for the off the shelf unequal header branch anyway because he is not willing to pay the extra price required for a custom fabricated branch..

Then you get the genuine typical South African enthusiast who has good general knowledge of all things mechanical, but not in-depth knowledge about specific mechanical aspects of tuning. More often than not, I learn more from this type of customer than the first, because not only is he a willing listener, so am I.

For race-developed engines which live at high R.P.M.., large diameter piping is used on shorter length headers (primaries) and secondaries. The consequent effect of a race-tuned branch manifold with equal length headers relates to a specific power-band required for a particular race situation. Pulse tuning on exhaust headers can be extremely effective. So much so that the resulting branch manifold can alter power and torque curves originally dictated by the cam timing. For example, longer header pipes can be employed to “tame” an over-cammy engine (too long valve overlap duration), or alternatively, an under-cammed engine (not enough over-lap) can be assisted by a specifically designed branch manifold with shorter or even larger diameter header pipes. Knowing well the powerful effects of pulse-tuning, the Formula 1 engine exhaust fabricator will weld and ‘panel-beat’ exhaust headers to perfection; each set according to the required spec for each specific circuit. Similarly branch manifolds can be designed for race and rally cars with specific powerband requirements for different circuits and different terrain.

Most circuit racing classes allow different gearing for different circuits. Not only final gear ratio’s, but also internal ratio’s from 1st gear up to 5th or 6th gear to match the required R.P.M. for each corner exit so that maximum torque can be applied at the appropriate time, for maximum acceleration out of the corners. So, in addition to specific power-band exhaust pulse tuning, race cars have the privilege of appropriate gearing for specific circuits. Precisely tuned equal header length branches, however can have the disadvantage of operating at too narrow a power-band. In racing applications specially, the power tends to come in with a rush and street performance cars do not enjoy the privileges as mentioned above.

Unequal length header pipes have the effect of tuning the torque peak in each cylinder to a different R.P.M., thereby flattening and smoothing the torque curve, widening the powerband. This can be useful in racing and street performance applications.

We developed a racing branch on the Golf MK I for my buddy Ian Paul,  and after about two weeks of dyno work we eventually gained 9 KW with just exhaust tuning. The headers were of very unequal lengths. (150mm difference between the longest and the shortest) At this point, we decided to equalize the header lengths to obtain the required power-band and hopefully to increase the power inside that power-band……..

You guessed it: we lost 9 KW ! We went back to the unequal length header and re-gained those 9 KW.

The explanation for this?

The Golf I head exhausts backwards towards the fire-wall necessitating more bends than usually required on a conventional 4-1 header system. The header pipes were not only unequal in length, but also in the number and degrees of bends. Each header is exposed to a differing jumble of shock waves which effects each header’s extracting ability. This anomaly which defies analysis, matched the required set-up, and, after re-jetting and optimizing cam timing and ignition timing, a smooth power-band was obtained, which suited Ian’s driving style. For street performance applications, assuming the average header length is correct, I generally prefer unequal-length headers. Another reason for unequal primary lengths, which in most cases is the main reason, is the shortage of under-bonnet space to accommodate equal lengths. There should be no compromise, however, and in any case, equal or unequal-header designs are not worth a damn without spending long hours on a dynamometer to obtain the optimum result.

That’s all for now! 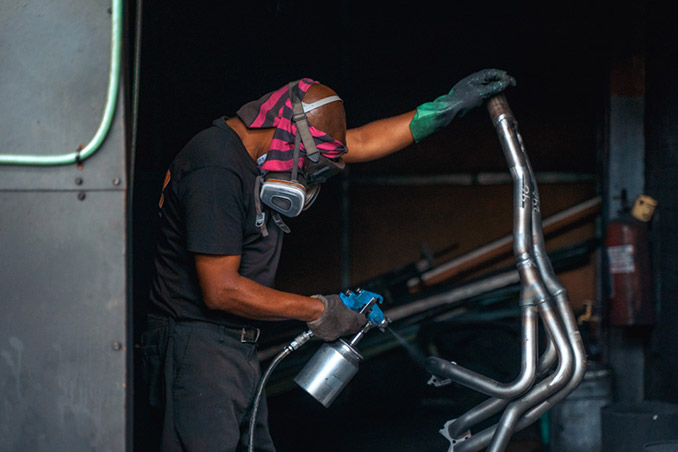 A large number of customers are first-time buyers of performance branches and free-flow systems. They happened to hear about this type of performance enhancement from friends, or advertising, or even … 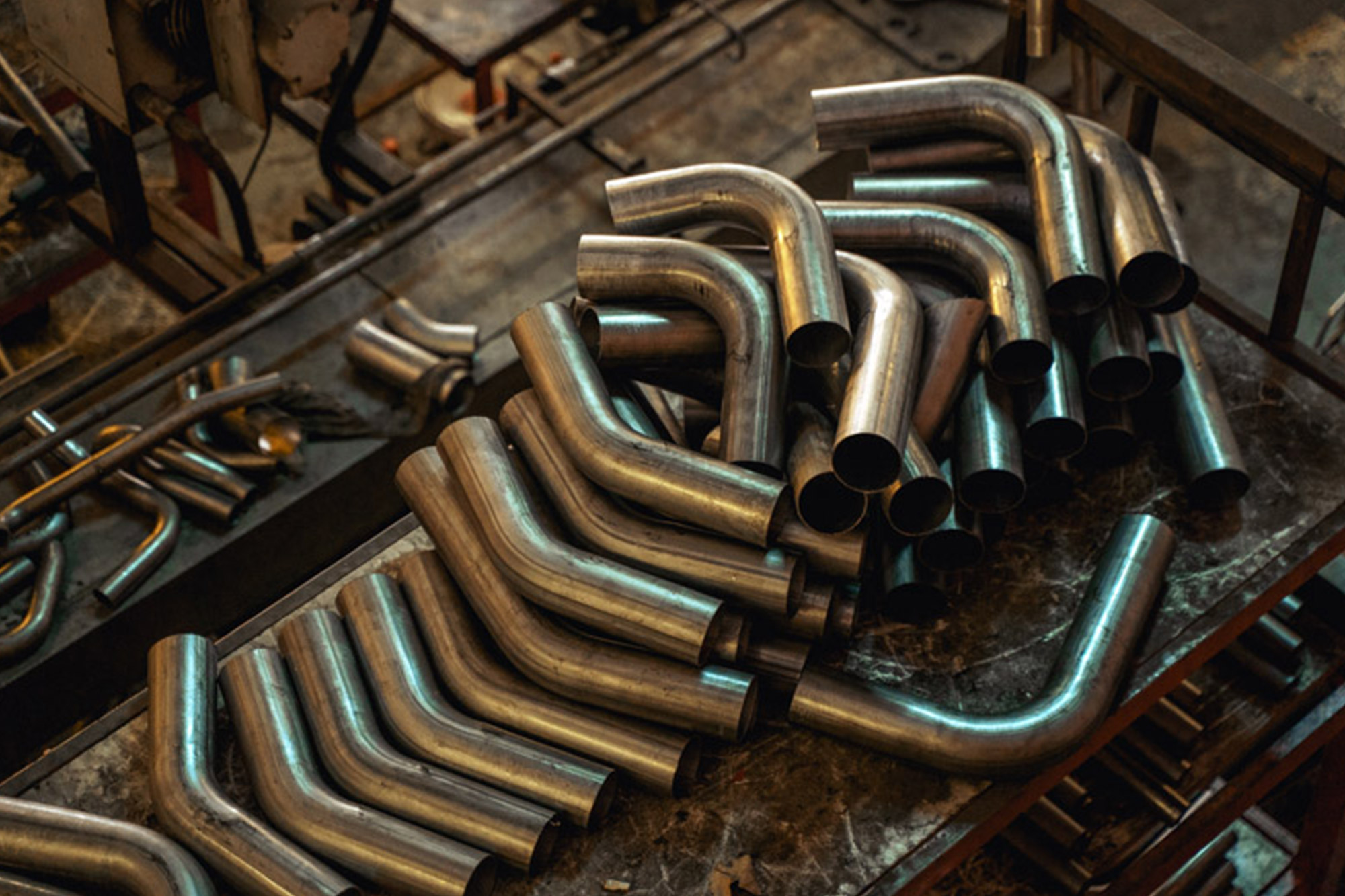 Equal length header pipes One of the most frequent queries is on the issue of header diameter and length. I was introduced to the intricacies of exhaust design and tuning …

Copyright © 2021 Viper Performance Exhausts – Made with ♥ by DarkMatter

Chat With Us
1
Welcome to Viper Performance Exhausts - Not Just Another Exhaust Shop.

How can we help you?